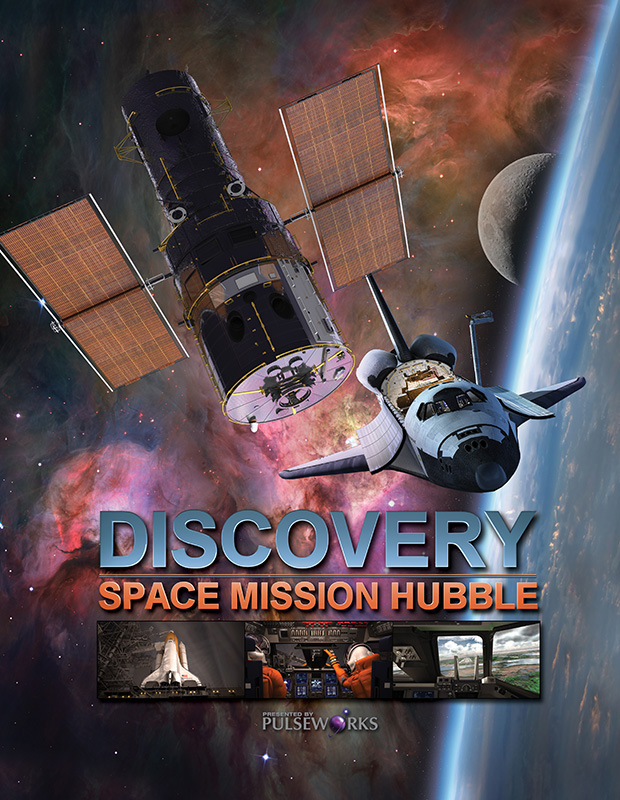 Join a crew of brave astronauts on the flight deck of the shuttle Discovery and blast off into space to witness the launch of the famed Hubble Space Telescope! Feel the excitement of both launch and landing in one of America's historic and iconic space shuttles and learn about the important contributions the vehicle made to the space program.

This film was produced at our Atlanta, Georgia facility. www.tourgeorgiafilm.com

Return to the Ride Film Library